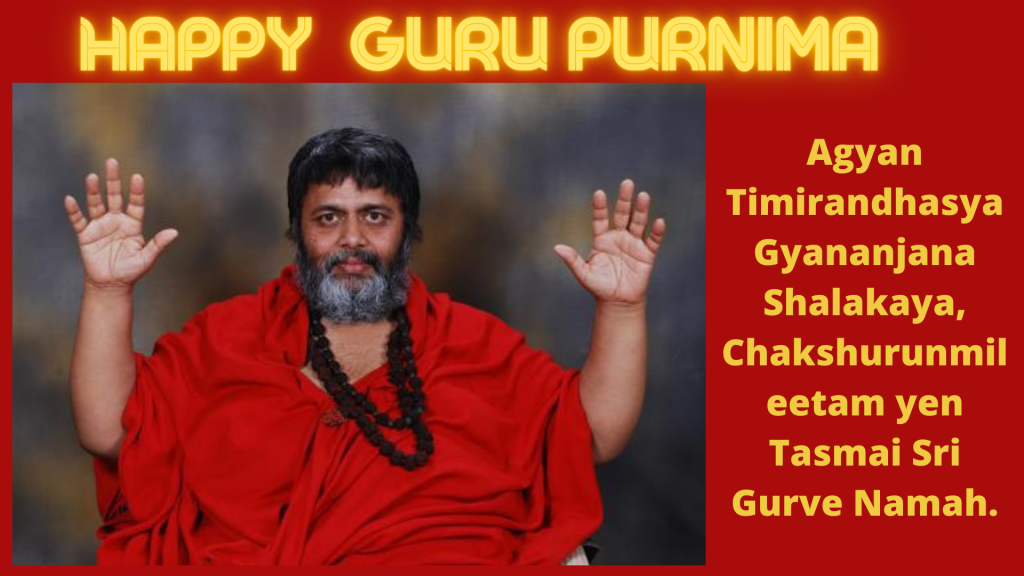 The Guru can make a big difference in one’s life. I can say this because I have experienced that impact in my own life—warm wishes on Guru Purnima.

This blog is dedicated to Dr Avdhoot Shivanandi, the spiritual Guru on Guru Purnima; his Holiness Avdhoot Shivanand Ji embodies unconditional love, divine wisdom and love. He is known as the father of Indian healing. He revived the sacred ancient Indian wisdom and opened up the doors to esoteric knowledge to the commoner. Babaji is an eminent master and social reformer. To fulfill his mission to heal the world, he is selflessly involved in many spiritual and social activities. 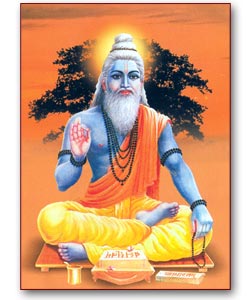 In Hindu culture, a Guru (or teacher) has been considered to be a God. Guru Purnima, or Vyasa Purnima, is the day we celebrate our Gurus and show our gratitude. The Sanskrit term means “the one who liberates us from ignorance”. The full moon in the month of Ashada is considered one of the most auspicious days in Hinduism. It also marks the birth of Ved Vyasa, who is known for writing some of the most important Hindu texts ever written, such as the Puranas and Mahabharata.We are celebrating Guru Purnima 2021 today, Saturday, July 24, 2021. This year, Guru Purnima Tithi begins at 10:43 AM on July 23, 2021, and ends at 08:06 AM on July 24, 2021. 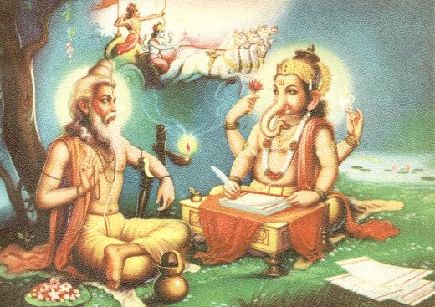 Guru Purnima honours Maharshi Ved Vyasa, who is one of the most revered Gurus in ancient India. Maharshi Veda Vyasa created the four Vedas and composed the epic of Mahabharata. He laid the foundation for many Puranas as well as the vast encyclopedias of Hindu sacred literature. Guru Purnima is a day when Lord Shiva, the Adi Guru (or original guru), taught the seven rishis that were the seers to the Vedas. According to the Yoga Sutras Ishvara, Pranava or Om, is the Adi Guru for Yoga. According to legend, Lord Buddha delivered his first sermon at Sarnath in Varanasi on this day, reflecting the power of sacred time. 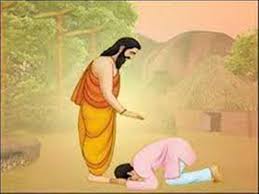 Guru Purnima’s celebration is to honor our teachers, who remove all the darkness from our lives. Since ancient times, Gurus have held a particular spot in the lives of their followers. All of the holy books of Hinduism speak of the importance of Gurus and the exceptional bond that exists between a Guru and his Shishya (disciple). A Sanskrit phrase called Mata Pitah Guru Daivam explains that the mother holds the first, second father, and the fourth-place God, while Guru is in the third. In Hindu tradition, teachers have been given higher status than Gods.

​How to celebrate Guru Purnima?

Guru Purnima is celebrated by worshipping and expressing gratitude towards the Gods who are similar to our Gurus. In the ashrams and monasteries, disciples offer prayer in honor of their Gurus. On this day, one should devote oneself to following the guru’s principles, teachings, and practice. As Guru Purnima is associated with Vishnu puja, one should spend this day reciting ‘Vishnu Sahatranam, also known as the thousand names Lord Vishnu. This auspicious day is an excellent opportunity to be in harmony with yourself and to channel your energies.

Many people fast throughout the day and refrain from eating salt, rice, or heavy foods like non-vegetarian meals or cereals. It is only permissible to eat yogurt and fruits. After performing puja in the evening, they break their fast. Prasada and Charnamrita containing fresh fruits and sweetened curd are distributed by the temples. Guru Purnima is also when most households eat a strictly vegetarian diet, including delicacies such as Poori, Choley, Halwa, sweets like Burfi, Laddoo, Gulab Jamun, etc.

The 2nd Online Travel Agency is a flourishing name in the tourism sector of Uttar Pradesh. Second Online, the word, Second Online, has been derived from the Cosmic energy/spiritual energy, which is always online and has got unseen network connectivity. It is infinite. It never goes offline. This travel management firm was founded in the city of Varanasi by Ms Nimita Kumari ( Sole Proprietor), Mr Ramesh Verma (CMD) & Ms Noyasally Verma ( the one and only successor ) on 13th April 2018. After working for more than 02 decades in the Hotel Industry in many different positions, they switched their career to the Travel & Tourism Industry by establishing their own company named The Second Online Travel. Their aim for establishing the company was to provide a rich holiday experience to travellers across the globe at best & economical charges. Under their leadership, the 2nd Online Travel Agency has successfully carved a niche for itself in the Travel & Tourism industry. The 2nd Online Travel Agency in Aktha, Varanasi, is a top player in Domestic/International Travel Agents in Varanasi. This well-known establishment acts as a single-stop destination servicing customers both local and from other different parts of the world. Throughout its journey, this business has established a firm foothold in its industry. The belief that customer satisfaction is as important as their products and services have helped this establishment garner a vast base of customers, which continues to grow by the day. This business employs individuals dedicated to their respective roles and puts in a lot of effort to achieve its shared vision and heftier goals. This business aims to expand its products and services and cater to a more extensive client base soon. In Varanasi, this establishment occupies a prominent location in Aktha ( Pahariya). It is an effortless task in commuting to this establishment as there are various modes of transport readily available. It is at Colony Aktha Pahariya Varanasi, Usha Guest House near Sati Mata Mandir, making it easy for first-time visitors to locate this establishment. It is known to provide top service in the following categories: Domestic / International Travel Agents, Car/Tempo Traveler/ Bus on Hire, Travel Agents, Railway Ticketing Agents, Bike On Rent, Domestic/International Air Ticketing Agents, Bus Ticketing Agent, Foreign Exchange Agents, Money Transfer Agencies and many more. The 2nd. Online Travel Agency in Aktha has a wide range of products and services to cater to the varied requirements of their customers. The staff at this establishment are courteous and prompt at providing any assistance. They readily answer any queries or questions that you may have. Pay for the product or service with ease by using any of the available modes of payment, such as Cash, Master Card, Visa Card, Debit Cards, Cheques, Credit Card, UPI and many other prominent online payment gateways. This establishment is functional from 00:00 - 23:59. It is a women-led company having the GST certification under the name of Ms Nimita Kumari, The 2nd Online Travel GSTIN number - 10CKVPK4911P1ZP A team of professional employees adds the 2nd Online Travel Agency. All are bifurcated into different sections for serving clients that approach us regarding various services. Since our workforce is agile and prompt, they resolve the query of a client in no time. Owing to their dedication, we have been successful in establishing a sizable clientele in and around Varanasi. Our prime target remains the satisfaction of the client. Our employees leave no stone unturned in making the tour experience of clients full of comfort. Feel free to connect with us to know more or avail of our services. For more details on our product and services, you can either give a missed call at 0 9235000160 or write an email to the2ndonline@gmail.com. You can also contact us through our official webpage - https://the2ndonline.com Blog-- www.thesecondonline.com @travel2421 #travel2421